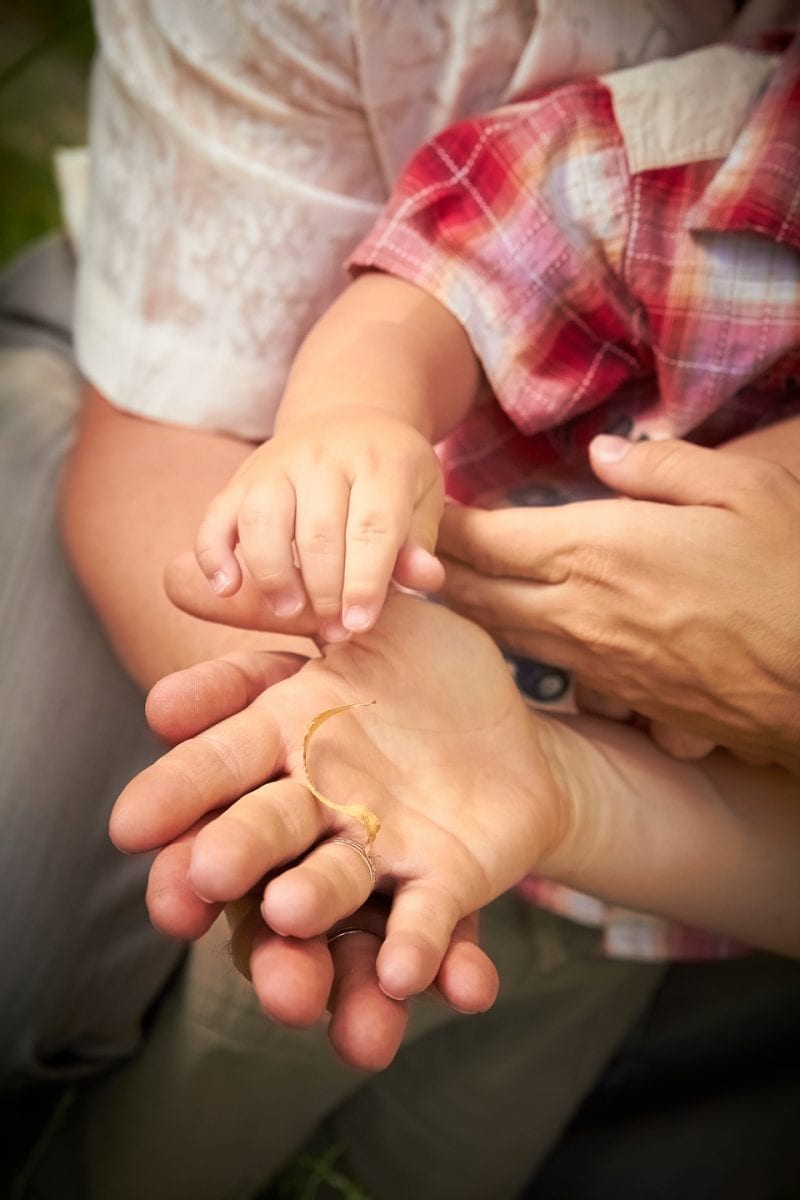 Congratulations to Professor Francis McGlone and his team at John Moores University in Liverpool for the media interest generated by their work presented at Neuroscience, Washington DC.

The work “An investigation into the relationship between autistic traits and affective touch” will be covered by Science magazine.

Francis, long standing user of Moor kit, is a pioneer in research into the senses and has an interesting and diverse portfolio of collaborations, including recent work with Michelin starred, rule breaking gastronomic wizard Heston Blumenthal (due to be televised next year).

To get a flavour of Francis’s work, you might find the following video of interest which focusses on his exploration of a little known group of nerve fibres which are critical to mammalian social development. https://www.youtube.com/watch?v=Md91EYhyY8w