The moorVMS-LDF1-HP is optimised specifically to enable measurements to be taken from the tissue surface down to deeper vascular beds than is otherwise provided by conventional laser Doppler systems.

The higher power in combination with wider separation of transmitting and receiving fibres in the probe head enable a larger volume to be monitored and also reduces site to site variations. The system is easily used with the standard moorVMS-LDF monitors to provide a comparison between deeper and more superficial changes.

For soft tissue we recommend the VP1-HP design which is fixed to the tissue with double sided adhesive discs. For bone measurements or surgical applications the VP7BS-HP needle design can be held in place either in a burr hole or by hand. 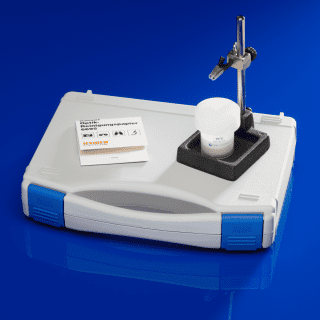 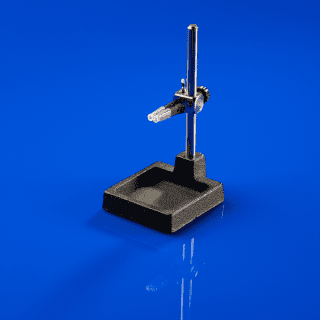 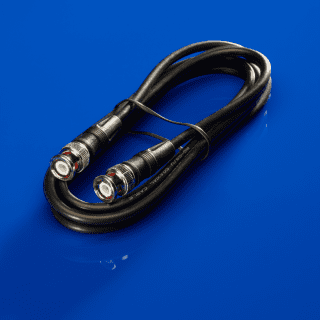 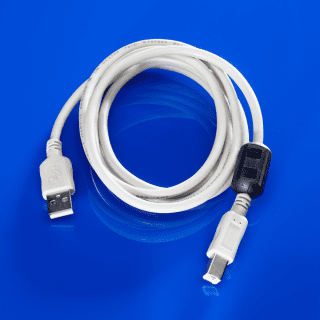 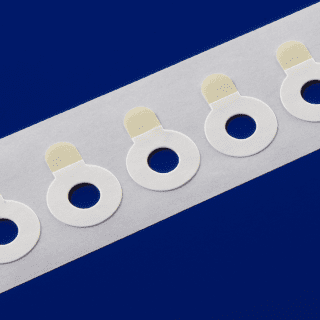 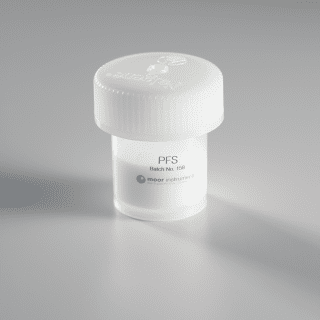 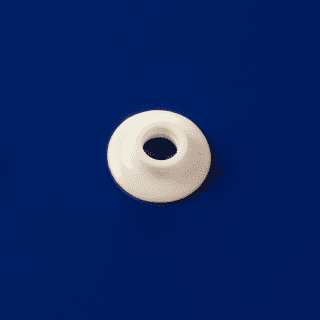 Q. What factors affect the penetration depth of a laser Doppler monitor?
A. There are several factors that affect the measurement depth of a laser Doppler monitor. The wavelength of the laser, power of the laser and separation of the fibres are all important. The design of the moorVMS-LDF1-HP uses a higher laser power and an exceptionally wide fibre separation to offer exceptional penetration.

Q. Is the moorVMS-LDF1-HP safe in normal use?
A. Yes. We take laser safety extremely seriously and all the safety equipment and training is provided to ensure correct use is observed at all times.

*Feature only available whilst using the moorVMS-PC Windows™ software

The following is a list of recognised probes for use with the moorVMS-LDF1-HP. 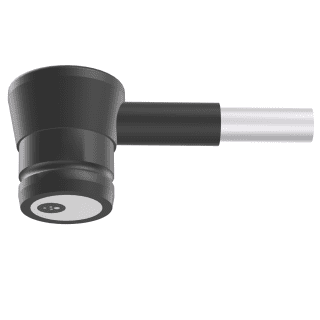 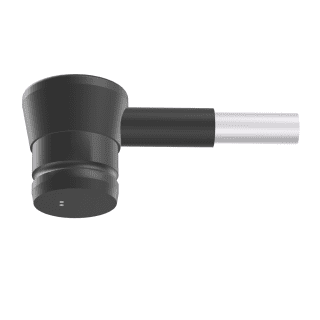 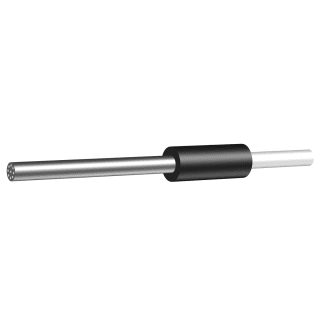